Welcome to the latest Bamboo Works China Bulletin, where we recap the top China macro, industry and company developments from the past week and give you our spin on what it all means. In this week’s issue China stocks crumble, Hong Kong ditches “zero Covid” and China EVs get set to head to Europe but hit a wall in the U.S. On a scale of 1 to 10, we give the week a 3 for offshore-listed China stocks.

China stocks kick off our weekly highlights for their terrible performance last week. The benchmark Hang Seng Index fell 4.4% for the week, reaching lows not seen since 2011. The Hang Seng China Enterprises Index fell by an even larger 4.8%, while the iShares MSCI China ETF shed 5.7%. Not good news for anyone with a big China nest egg.

The misery seems to be coming from a one-two punch on both sides of the Pacific. The biggest blow comes from rising U.S. interest rates, which are sucking money out of China’s economy to the U.S. in pursuit of bigger returns. Secondarily, but still large, is China’s own foundering economy that continues to be hobbled by draconian Covid restrictions.

Pack Your Bags for Hong Kong

In other stock news, the landmark U.S.-China stock information sharing agreement took a step forward last week with the arrival of a team from the U.S. Public Company Accounting Oversight Board (PCAOB) in Hong Kong. That team was met by counterparts from China’s Ministry of Finance and its securities regulator to jointly conduct their first reviews of U.S.-listed Chinese companies.

It seems the PCAOB is really testing the Chinese side by asking to review two smaller companies, airline China Southern and data center operator GDS. Previous reports had indicated the PCAOB was eying e-commerce giants Alibaba and JD.com for its first test cases. Thus, what looks like a sudden shift of plans could show the U.S. body is serious about calling all the shots and not giving companies and their auditors too much time to prepare.

PCAOB officials may not be the only ones packing their bags for Hong Kong. The former British colony announced last Friday it was formally ending its three-day quarantine requirement for inbound travelers, requiring only a three-day observation period instead. That represents a huge boost for the city, which has literally become an island during the pandemic with very few people entering or leaving due to quarantine requirements that once stretched for weeks.

But while Hong Kong has dropped its quarantines, no such similar signals are coming from China, where strict requirements have all but killed international travel. In a new interview, the head of the European Chamber of Commerce in China says such requirements are also killing foreigners’ desire to invest in China, with many now re-evaluating their plans for the market. 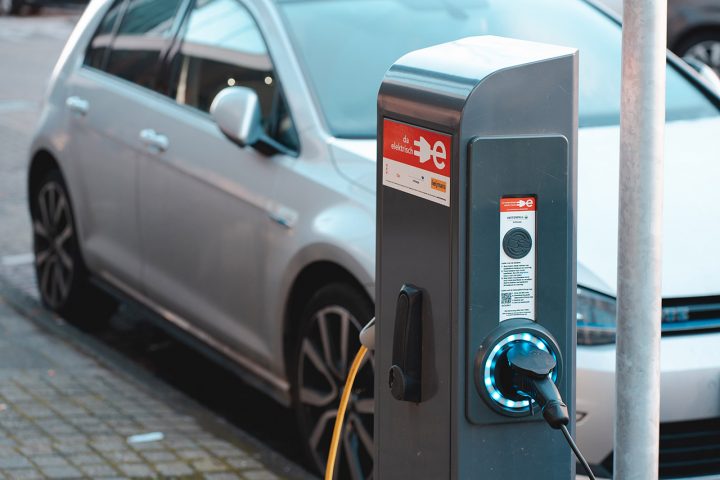 China EVs Take to the Road in Europe, But Hit a Wall in U.S.

In a story that seems to be playing out repeatedly these days, China could soon find a new market for its fast-growing electric vehicle (EV) industry in Europe as British dealer Pendragron nears a deal to import EVs from leading Chinese producer BYD. But the U.S. is being far less welcoming to Chinese EVs, prompting Beijing to say it suspects the recently-passed U.S. Inflation Reduction Act violates WTO rules.

This pair of stories center on China’s state-driven effort to become a global leader in high-tech emerging industries, in this case EVs that are set to become the driving wave of the future. While Europe seems largely content to sit back and let the Chinese take the EV driver seat, the U.S. has become more aggressive by providing subsidies to foster the development of its own industries.

Who Needs Wall Street or London When You Have Central Asia?

Two stories centered on Central Asia are showing how China is trying to move global financial centers eastward from their current strongholds in Europe and North America. One saw China and the Central Asian nation of Kazakhstan set up a clearing system for China’s yuan, while the other saw Russian oil giant Rosneft raise $2.15 billion through its biggest-ever bond sale denominated in China’s currency.

Both of these deals show how China is trying to make its yuan a strong alternative to U.S. dollar- and euro-denominated financial instruments. But while the yuan may be gaining traction on the strength of China’s huge economy, we suspect its use will be limited until Beijing relaxes its tough controls that make it extremely difficult to move the currency into and out of China.

In what shouldn’t come as a huge surprise, European imports of Chinese solar panels jumped 26% in the first seven months of this year compared with 2021 levels. Put differently, panels with capacity for 51.5 gigawatts of energy were shipped to Europe over the latest period, enough to power about 40 million homes.

Europe’s recent energy woes as Russia cuts off its gas supplies are being credited with fueling the surging demand for Chinese solar panels. We can probably expect the numbers to remain strong for at least the next year or two, since China now makes more than half the world’s solar panels. 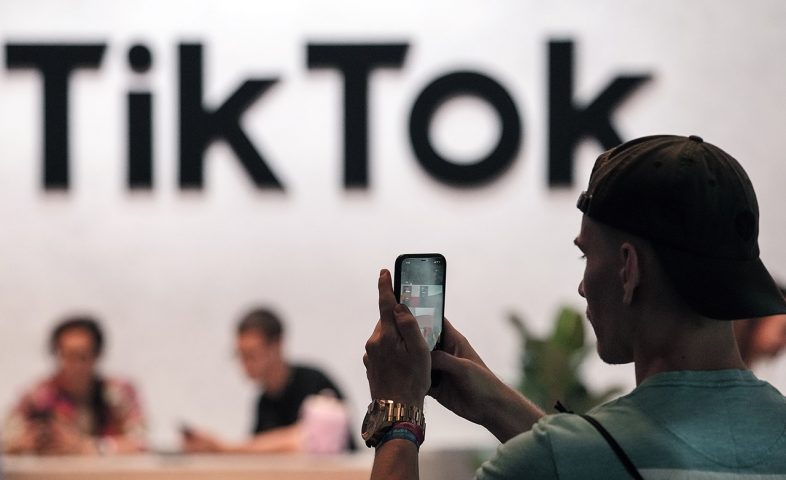 ByteDance in New Tango with Shareholders

The biggest China tech name that most westerners have never heard of was in the headlines last week, as ByteDance reportedly offered to purchase up to $3 billion worth of its shares from existing investors. Most westerners will recognize the company for its TikTok short video service, the hugely popular international edition of its equally popular domestic Douyin service.

Despite its huge size, ByteDance remains a private company. The company was apparently moving towards an IPO but the plan stalled, hence its offer to let some of its current investors cash out. The buyout price implies a valuation of $300 billion for the company, which would make it China’s second largest tech company behind only Tencent at a value of about $350 billion.

Boeing 737 Max Flying Back to China?

In a story that initially sounds hopelessly out of date, Bloomberg reported last week that Boeing held talks with China’s aviation regulator to bring its 737 Max back to Chinese skies. Most people are probably thinking, “Weren’t the 737 Max’s issues resolved a while ago following a fix from Boeing?”

The answer to that question is “yes.” The plane, which was involved in two crashes due to software problems, was approved by the U.S. to resume flying in late 2020, and has returned to most other markets since then as well. But China has been one of the holdouts up until now, with some blaming the foot-dragging at least partly on U.S.-China tensions.

Shopee Shopped Out in China and Other Southeast Asian Markets

Shopee, the Southeast Asian e-commerce giant backed by Tencent, has begun a new round of job cuts in China, Singapore and Malaysia, Caixin reported last week, citing several company employees. The latest cuts weren’t large, but extend an ongoing slimming down exercise at the company.

Shopee and Lazada, which is backed by Tencent rival Alibaba, are duking it out for supremacy in the large Southeast Asian market. Shopee’s latest cuts follow earlier reports that the company was reneging on some previous job offers, with some new hires relocating for new jobs, only to be informed their offers had been rescinded.

AND FROM THE PAGES OF BAMBOO WORKS